Because of the severity of the possible penalties that are associated with breathalyzer refusals, it is imperative that you respond assertively and proactively if you have been accused of failing to submit to a mandated breath test. An experienced attorney at NY Traffic Firm can help you to fight the accusations that you acted improperly and will work to help ensure that you are able to protect your license to drive.

Our NY breathalyzer refusal lawyers have successfully represented many defendants who have been accused of refusing to submit to breath tests. We can fight aggressively on your behalf to get the charges against you dropped, to get acquitted for any. criminal charges that you face, or to negotiate a favorable plea deal. We can also take swift action to try to help prevent the suspension of your license to drive. You should give us a call as soon as possible if you have been accused of a failure to blow Breathalyzer offense so we can fight for your important rights.

The New York State DMV explains implied consent laws in the state of New York. The law mandates that you’ve given consent to submit to a test when you drive on New York’s roads. If you are arrested and you refuse to take a breathalyzer test, your driver’s license will be revoked for at least one year as a result of your chemical rest refusal, according to the DMV. If you are a commercial driver, your license could be revoked for 18-months for a first-time chemical test refusal. You can also face a $500 civil penalty, or a $550 civil penalty if you are a commercial driver.

If you have a second chemical test refusal within five years of any prior drunk-driving related criminal charges, the penalties grow more serious. You could face a civil fine of as much as $750 for a refusal to submit to a chemical test after an arrest based on suspicion of drugged or drunk driving. Your license could also be revoked for a period of at least 18 months.

If you are a commercial driver and you refuse a breathalyzer test for the second time within five years of a prior drunk driving offense, you could have your commercial driver’s license permanently revoked. This who are under the age of 21 at the time when they refuse to blow breathalyzer tests could have their licenses revoked until they turn 21.

The evidence of your refusal to submit to a Breathalyzer test can also be used against you if you are prosecuted for drugged or impaired driving or related offenses.

Don’t give up your right to drive and end up with a criminal record without a fight. As soon as you have been accused of a failure to blow breathalyzer offense, you should contact NY Traffic Firm. We will evaluate the facts of your case, help you to determine if you can fight the charges, and work with you to protect your license and avoid or minimize penalties.

To learn more about how we can put our legal experience to work to help with all drunk driving related charges, including charges related to your refusal to take a breathalyzer, give us a call today. 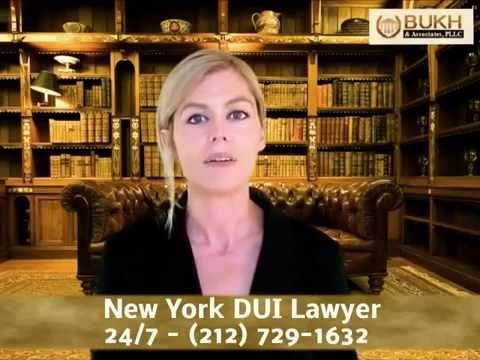