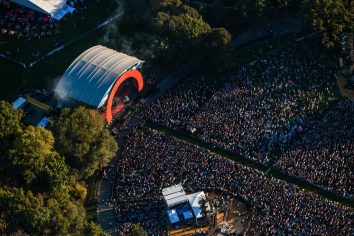 A recent concert in New York City’s Central Park turned to bedlam when someone stepped on a water bottle. The popping noise reminded many of the mass shooting in Las Vegas a year before — almost to the day. 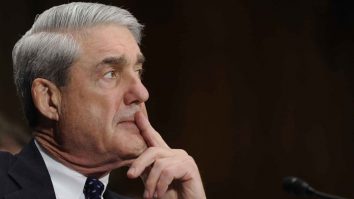 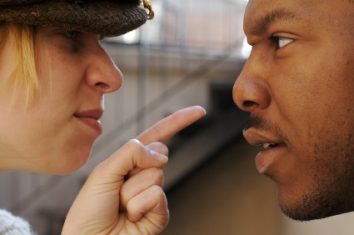 If one New York State representative achieves his goal, calling law enforcement on someone based on race could be illegal and force the caller to pay a fine. 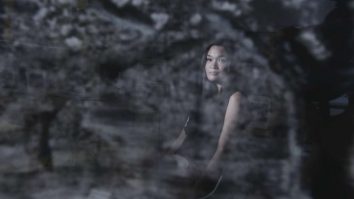 When Daniel Nieves went to bed one night in December, he didn’t think someone would break-in, pistol-whip him, burn him with a clothing iron and waterboard him. Not many persons would expect 8-hours of torture when all they wanted was a good night’s sleep. Now, two of the men, Rahel Markus and Michael Crumble face END_OF_DOCUMENT_TOKEN_TO_BE_REPLACED 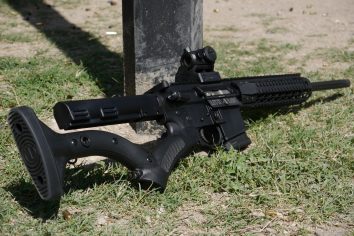 Another mass shooting, this one in Florida, and pundits are throwing around words like ‘assault rifle’ not even knowing what they’re talking about. It will be impossible for a person, or a group, to produce meaningful gun legislation if they can’t even get the terms right.

The issue of law enforcement officers sexually assaulting inmates and detainees isn’t new. What’s also not new is the tendency of cities, municipalities, and governments to look the other way. Some studies show the problem is widespread. 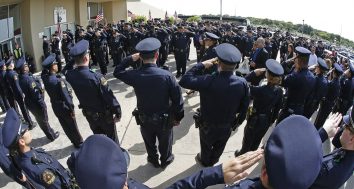 “What are these illegal immigrants doing here? I hate immigrant people,” yelled David Caputo according to prosecutors. The diminutive man had a machete when he threatened to kill and man on a Sunset Park street in June. On December 6, Brooklyn Supreme Court Justice Danny Chun refused prosecutors’ request to boost Caputo’s bail to $10,000. END_OF_DOCUMENT_TOKEN_TO_BE_REPLACED 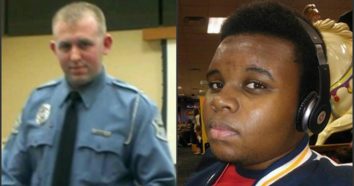 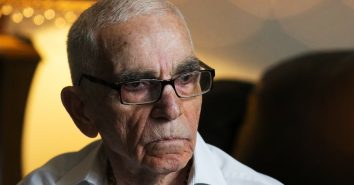 Fifty-years is a long time to wage a legal battle. It’s way too long when you’re the one fighting and you’ve been innocent the entire time. 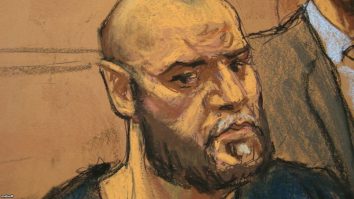 A failed suicide bombing in Afghanistan raises old arguments: should an American be tried in an American court of law for crimes committed while serving with the enemy, or should that person be killed in a drone strike. Execution without due process is the avenue American jurists are weighing.