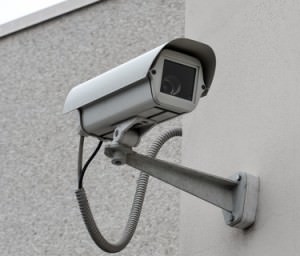 Therefore, it you are charged with a crime in New York City or the surrounding area, it is important for your defense team to gather evidence and witness testimony to establish that you did not commit the crime and that you were not at the scene or in the area and refute the prosecution’s arguments that you had a motive or opportunity or you hired someone else to commit the crime. Having a video surveillance tape is one way to effectively do this. Also having a witness establish your alibi is another way because you cannot be in two places at once.

For instance, an ATM video surveillance camera may depict the image of a person standing next to a victim who says they were carjacked, robbed and forced to drive to an ATM machine and withdraw cash. However, if the quality of the image is poor and unclear, it can help raise reasonable doubt and eliminate the defendant as a suspect.

Video surveillance proved very useful in freeing Yanira Maldonado this year from a Mexican jail. The Arizona mother was accused of carrying drugs on board a bus in Mexico on May 22, 2013. She was arrested and held in jail. However, when her defense team presented the video surveillance tape to Mexican officials showing that all she boarded the bus with was a  medium sized purse and two water bottles, it was clear that neither she nor her husband, who was carrying blankets, could have placed 12 lbs. of marijuana under her bus seat. After Mexican officials reviewed the video surveillance tape, they released her.

The Maldonado case demonstrates the importance of having a strong defense and presenting compelling arguments and evidence to support your innocence and eliminate you as a suspect in a crime so that you are not charged with the crime or your case is dismissed.