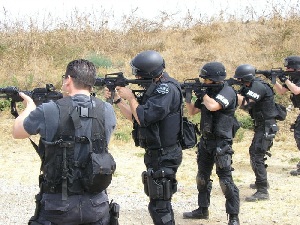 As the federal Fourth Amendment protections are pared back through decisions like Hudson, traditional privacy values that many Americans take for granted may end up being asserted more forcefully through state constitutions. In June 2006 in Montana, for example, the state Supreme Court issued aforceful decision about police entry into home based on the consent of a minor, explicitly noting that Montana placed a higher value on privacy than does the federal government. In California, on the other hand, the approval of Proposition 8 in 1982 and Proposition 115 in 1990 strictly limits the ability to suppress evidence to situtations that violate the federal constitution.