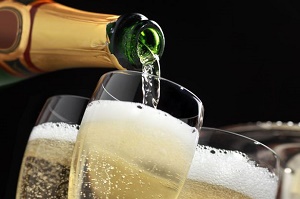 The foreign press is starting to jump on the idea that Ambien contributed somehow to the death of actor Heath Ledger. See, for example, this Sydney Morning Herald article suggesting that “hundreds have had bizarre and potentially dangerous reactions to the drug” in Australia.

I have little to add to this, other than to note that Ambien was just one of a number of drugs found near Ledger and that the “bizarre” side-effects for which Ambien has gained some notoriety have to do with somnambulistic behavior, which obviously isn’t what took place in Ledger’s situation.

Jack Nicholson has also weighed in on this issue without really adding anything that seems relevant.  He told reporters at a press conference that “I almost drove off a cliff” after taking Ambien. But in that case it sounded more like he was suggesting that he was woozy or uncoordinated than that he was literally driving while asleep, as has been the claim in some other unrelated incidents involving Ambien. In any event, Nicholson’s anecdote seems to cast roughly zero light on what happened to Ledger.