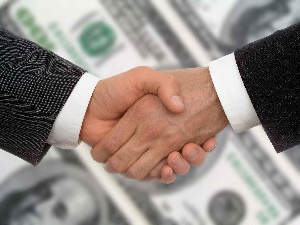 Pharmaceutical giant Pfizer, inc., will pay $2.3 billion to the Federal government and 49 States to settle allegations that it violated federal regulations in promoting several drugs, as reported by the Atlanta Journal-Constitution. The settlement is the largest in U.S. history to date in a healthcare fraud case.

Georgia will receive $21.7 million as part of the settlement. A spokesperson for the Georgia Attorney General’s office told the media that Georgia’s portion of the settlement funds would be earmarked for Georgia’s Medicaid program.

The U.S. Department of Justice had accused the New York-based pharmaceutical company and its subsidiaries of conducting marketing campaigns to promote drugs including Geodon, Lyrica, Zyvox, and no longer marketed Bextra, for uses not approved by the U.S. Food and Drug Administration. The government also alleged that Pfizer gave kickbacks such as cash, travel and entertainment to members of the healthcare industry in order to persuade them to prescribe these drugs and others, including Lipitor, Zyrtec and Viagra. The only State which did not join in the suit was South Carolina.

Pharmacia & Upjohn Co., a subsidiary of Pfizer, has pled guilty to a felony charge of violating the Food, Drug and Cosmetic Act, and will pay a fine of $1.3 billion.