It was not error for a court to instruct a jury that an insanity defense “might not” be established when a defendant’s insanity was due “primarily” to the use of , the First District Court of Appeal held 1/9/09 in People v. Cabonce(A117286).

(Above: Jack Daniel’s Wildberry Whiskey, a drug that was involved in People v. Cabonce, along with the defendant’s paranoid schizophrenia and other mental health problems.)

The trial court told the jury the following, in response to a question:

The Court of Appeal writes:

The court stated the law correctly. Where the mental disease or defect is caused in part by an addiction or abuse of alcohol, legal insanity may or may no 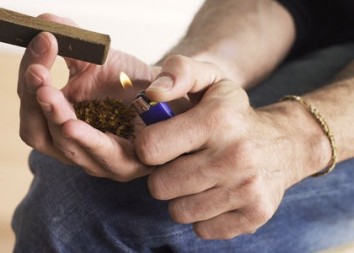