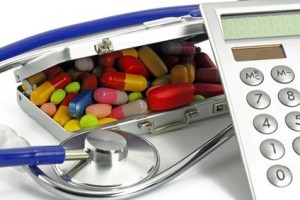 Forging prescriptions in New York is a serious crime. Anyone caught doing so could face jail time, penalties and loss of a professional license if you are a licensed physician, pharmacist or other health care professional.

A celebrity Park Avenue dermatologist was recently arrested for forging prescriptions to obtain pills for her drug habit. According to law enforcement officials, Dr. Cheryl Karcher, a celebrity dermatologist to Miss Universe and who appears on TV regularly, filled forged prescriptions at an Upper East Side pharmacy and in the State of Connecticut using her patients names so that she could feed her drug habit to obtain powerful pain killers. According to prosecutors, she filed the prescriptions at least 15 times. She told the pharmacists that she was picking up the prescriptions for her patients. However, that was not true according to special narcotics prosecutor Jeffrey Linehan. Dr. was released without bail on drug and fraud charges. If convicted, she could face up to 9 years in prison for this crime and loss of her license to practice medicine.

When a person is caught committing a prescription drug crime in New York, a good criminal defense attorney may be able to get the person entered into a drug treatment program as an alternative to criminal court or criminal penalties if the person has no history of violent crime or get the charges reduced to a lesser crime.