One year ago, I linked to coverage 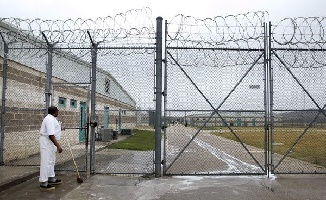 of the claim by Attorney General Mukasey that making federal crack sentencing reforms retroactive would cause “a sudden influx of
from federal prison into your communities that could lead to a surge in new victims with a tragic but predictable result.”  Hillary Clinton, it’s worth remembering, also opposed .

One year later, it does not seem that such dire predictions were correct. I’m not sure there is any scientific way to assess the impact of sentencing retroactivity on crime at this stage, but it certainly has not been a prominent theme in the media — as it probably would have been if there was much of a story to be made of it.