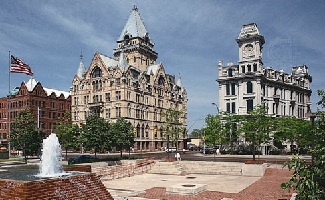 Salvatore J. Piemonte, a former prosecutor for the Onondage County District Attorney’s Office in Syracuse, New York, for seven years, and former a local judge, was indicted last November in the U.S. District Court for the Northern District of New York for allegedly aiding and abetting the sale of marijuana, according to Syracuse.com. The government charged that Mr. Piemonte allegedly accepted a large sum of money from drug dealers in exchange for providing them with false documentation. The documentation allegedly falsely represented that a courier for the drug dealers had been arrested, and the drug dealers purportedly intended to show the documentation to their supplier in Canada in a scheme to pocket the proceeds from their drug sales.

Happily, yesterday, a jury acquitted Mr. Piemonte on the charges following trial. His defense centered on a frequent theme in such prosecutions–that the drug dealer witnesses for the government had fabricated the allegations in order to get their sentences reduced. The Blog congratulates Mr. Piemonte and his counsel on the victory.