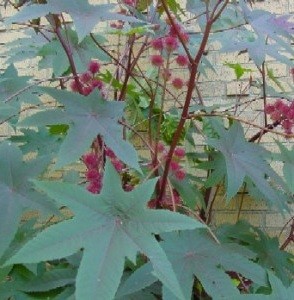 We had previously cited the trial of Samuel Crump and Ray Adams in the U.S. District Court for the Northern District of Georgia in Gainesville on charges relating to a plot to attack government facilities and officials with the toxin ricin. As reported in the Gwinnett Daily Post and elsewhere, on Friday Crump and Adams were convicted by the jury of conspiring to produce ricin for use as a weapon.

Ricin occurs naturally in castor beans. However, the highly toxic substance may be manufactured and used as a poison. Even a small amount of ricin can cause death, and no known antidote exists. The substance has been involved in several plots against the government.

“Freedom of religion; freedom of the press, and freedom of person under the protection of the habeas corpus, and trial by juries impartially selected. These principles form the bright constellation which has gone before us and guided our steps through an age of revolution and reformation. The wisdom of our sages and the blood of our heros have been devoted to their attainment. They should be the creed of our political faith.” – Thomas Jefferson