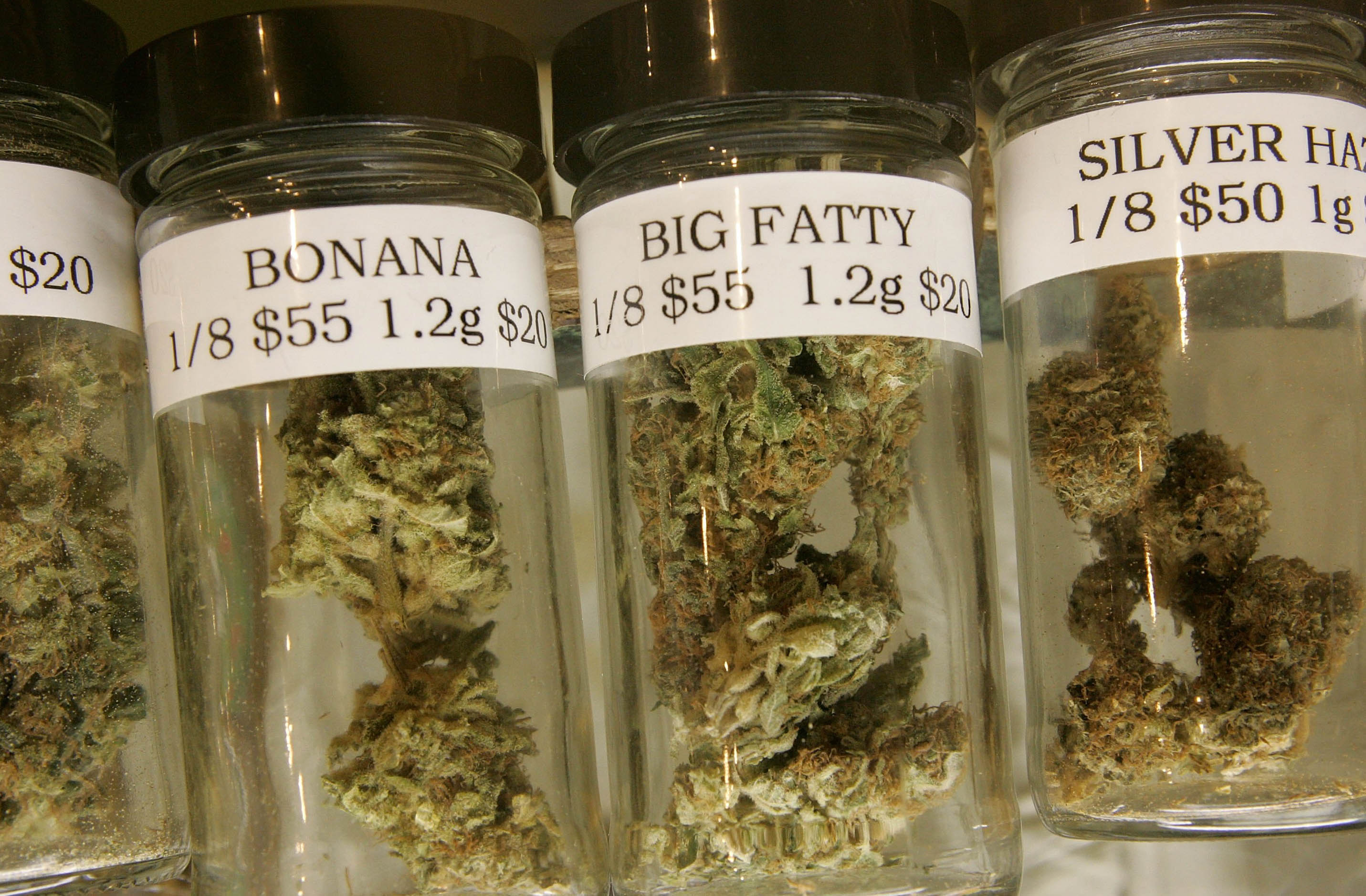 An eleven-month child was grabbed by social workers and placed into foster care because of legally prescribed medical marijuana. The child’s father was put into handcuffs while the young mother cried. No law had been broken, Child Protective Services (CPS) has the uncontrolled power to tear families in a moment without trial, judge or jury and it happens, somewhere in America, everyday.

The recent incident happened in California to Shawnee Anderson and Aaron Hillyer. A neighbor heard an argument between Anderson and Hillyer and called the police. When the cops arrived, they found medically prescribed marijuana.

The two tried explaining to the police that they had a state-issued Medical Marijuana ID Card. The police refused to examine the documents and called CPS to remove their son, Sage.

Hillyer told CNN that she pled with the police, but felt the police couldn’t understand that a person can be a wonderful parent and a decent human being and still have a prescription to medicate with marijuana.

When Hillyer asked the police why they were removing the child, she reported that the cops said her “…baby doesn’t need to be subjected to marijuana.” Hillyer played the recording, made on her cell phone, for CNN.

Medical marijuana appears to have become a target for CPS nationwide. The agency calls the presence of marijuana, in a home with small children, abusive and neglectful. It’s up to their discretion. The victims of CPS are punished first and they have to try to prove their innocence later. The idea of “innocent until proven guilty” is something that may be foreign to CPS.

Hillyer is not alone in her predicament. Many decent families face harassment and separation because of the perceptions surrounding medical marijuana.

Scott and Sara Rolick, also from California, lost their daughter when the child’s grandfather used cannabis as medicine. Often, just advocating for a political position on medical marijuana is enough to bring the weight of law enforcement down on a family as the Petro family in Florida is finding out.

Renee Petro is the mother of a child who has been diagnosed with a rare form of epilepsy. The disease makes her son, Branden, 12, have uncontrollable seizures and can be fatal. After months of testing out a variety of treatments, the family doctor suggested trying medical marijuana. Its use has eased Branden’s symptoms.

Its use has also brought the state CPS down on the Petro family when Renee started advocating for wider use of medical marijuana. Social workers forced their way into Petro’s life and the case is currently under investigation.

New York is moving closer to legalizing a form of medical marijuana, although what form it will take remains to be seen. Support is for medical marijuana is growing within the state Legislature and the issue will probably be one of the handful of items to be addressed when the lawmakers return.

One sticking point for the legislators is the determination of where the drug would come from. Marijuana for clinical trials comes form the National Institute on Drug Abuse, but transporting it into the state is another issue.

Abriel Sayegh, the Drug Policy Alliance state director in New York, acknowledges that bringing marijuana across state lines for research is difficult. Sayegh’s counterpart in New Jersey refused to discuss, for legal reasons, how the first cannabis plants and seeds were brought into the Garden State.

Medical marijuana does not have to be a legal nightmare. Public education, in conjunction with teaching law enforcement and social service personnel, will go far in eliminating the challenges.

If you use, or are thinking about using, medical marijuana, be sure to consult with an attorney familiar with the changes in the law.