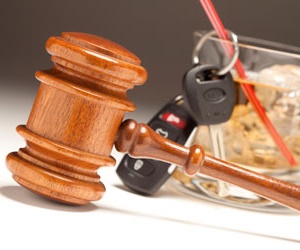 The Associated Press notes today that Mothers Against Drunk Driving (MADD) has kicked off a campaign to encourage all states to pass laws requiring “breath-test interlock devices” in the of people who have been convicted once of drunken driving.

“Only New Mexico has such a law for first offenders; 45 states and the District of Columbia allow the device for some offenders,” the AP reports.

What to think? On the one hand, it would be great to cut drunk driving. On the other hand, the notion of nationwide laws mandating electronic drug surveillance rubs me the wrong way. And it doesn’t take any great leap of the imagination to see how these kinds of electronic systems could be used to extend government scrutiny still further into the lives of parolees and other people who have been involved in the criminal justice system.