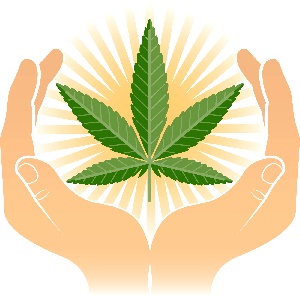 (Note: This is the second in a series of posts related to the one-year anniversary of the Supreme Court’s decision inGonzales v. Raich, which will take place on June 6. The first post in the series, which deals with law enforcement action post-Raich)

The Supreme Court’s decision in Gonzales v. Raich was a defeat for one aspect of Raich’s argument: the notion that the federal government’s power under the Commerce Clause could not extend to the noncommercial, intrastate use of marijuana for medical purposes. But the Commerce Clause argument was only one part of Raich. The case was also about whether federal prohibition of medical marijuana may violate a terminally ill individual’s right to Due Process under the law. That question, which the Supreme Court explicitly declined to address in Section V of its opinion, is now before the Ninth Circuit on remand and was argued on March 27, 2006. In other words, the debate in Raich did not end on June 6, 2005. Instead, the debate became about different questions.

Could it possibly be that there is a constitutional right for a terminally ill person to have access to medical marijuana? That’s what one of Raich’s attorneys, Randy Barnett, argued in the very first sentence of his argument before the Ninth Circuit: “This case is about the fundamental right to life.”