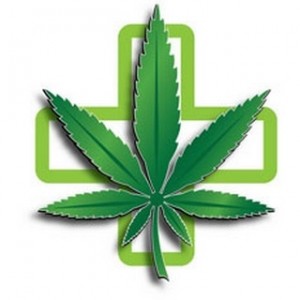 (Note: This is the fourth in a series of posts related to the one-year anniversary of the Supreme Court’s  decision in Gonzales v. Raich, which takes place Tuesday. See the link at the end of the article for the prior pieces.)

What Gonzales v. Raich was about, a year after it was decided, ultimately depends on what you are trying to do with the case. For an individual who is trying to obtain medical marijuana, the case means that the federal government still has the power to crack down on what might seem to be a fairly innocuous activity.

But Raich is about a lot more than medical marijuana. It was also a case that teed up a challenging question of federalism and, surprisingly, resolved it in a way that bolstered federal power rather than paring it back in the manner of two Supreme Court cases that had been decided just a few years before.