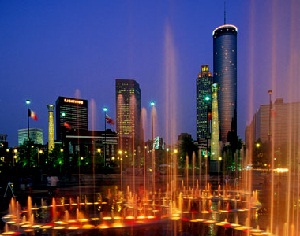 The Federal Trade Commission has ranked Georgia 4th among the States and Atlanta 19th among cities for identity theft crimes, as reported in the Atlanta Business Chronicle. The rankings are based on complaints received by the FTC in 2010.

Atlanta moved up substantially from its 2010 of 123 among major metro areas.