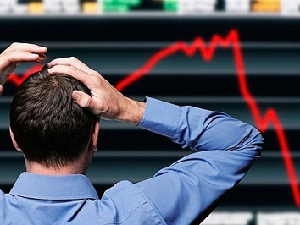 However, the most recent such trouble came from former Chicago Bears wide receiver Willie Gault. Late last month, the former standout wide receiver was charged by the SEC with multiple counts of securities fraud based on a “pump and dump” scheme in which he allegedly artificially inflated the value of stock of a company that makes cardiac devices.

Cases as such as this involving high profile celebrity athletes certainly draw greater attention to the wrongdoings which agencies such as the Securities and Exchange Commission and the Department of Justice prosecute.

In this instance, Gault, who had appeared at various public events with the charity that he ran to promote an electrocardiogram made by a company called Heart Tronics, eventually stepped into a role of running Heart Tronics. In 2008, Gault had been appointed to the company’s board of directors and later named Co-CEO of Operations.

Although this type of scheme in the securities world is a common one, and one which the SEC prosecutes regularly, due to the high profile nature of the defendant in this case, it is likely to garner much greater attention than usual. It will be interesting to note if that greater attention or the public profile of the defendant results in any sort of consequence greater than the norm.