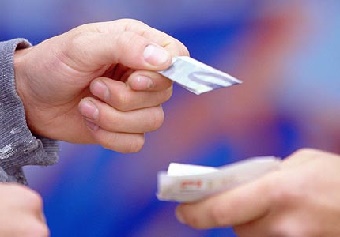 Here is today’s opinion from the First Circuit in U.S. v. OrtizNo. 05-1718), a case having to do with conspiracy charges filed against a guy who was driving around individuals involved in a drug deal and letting the dealers use his phone. In terms of drug law, I’m not sure that there’s much to it other than a very deferential review of the district court’s application of the evidentiary standard for conspiracy. The court is just looking for 1. existence of a conspiracy, 2. knowledge of the conspiracy, and 3. voluntary participation. And in this case the district court appropriately concluded that all three factors were present.