Hello again blog readers. After a year hiatus, I’m rejoining the blogosphere. My thanks to my law partner, Anthony Lake, for keeping things running in my absence. 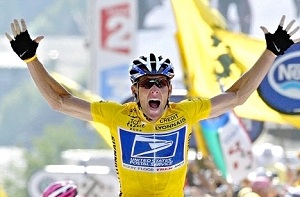 Armstong’s attorney, John Keker, of San Francisco, filed a contempt motion under seal last year asking that the judge determine who was leaking information to the press regarding the investigation and hold the responsible party in contempt. I’ve not been able to find that motion online, although several media outlets quote from the motion itself. If you have a copy, send it to me and I will post it.

At any rate, after a 2 year investigation, it is good to see that the feds got this one right.