The AP reports today that 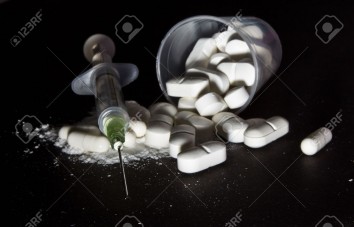 the FDA has released proposed guidelines that would allow “greater numbers of seriously ill patients [to] get experimental medicines [] allow drug companies to charge for the medicines.”

Interestingly, however, the for Better Access to Developmental Drugs is characterizing the proposed guidelines as little more than a “smokescreen.”

“They’ve taken an existing policy and put it into a regulation. We don’t see any change there. There’s nothing new that didn’t already exist,” said Abigail Alliance President Frank Burroughs in a conversation with Drug Law Blog. “What’s really disheartening is that they’ve been working on this for three years and it falls short of the needed change that the Abigail Alliance and others have been pushing for.”

The Abigail Alliance is the plaintiff in the DC Circuit case on access to experimental drugs which will be reheard en banc.