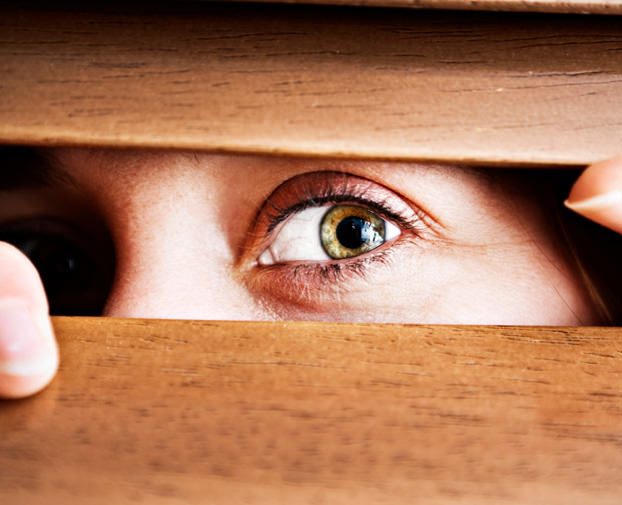 “There is almost nothing more convincing than a live human being who takes the stand, points a finger at the defendant, and says, ‘That’s the one!’” — Former US Supreme Court Justice William J. Brennan, Jr.

What the good judge said is convincing. And it makes for good television. Perry Mason was famous for evoking twists and dramatic turns in the courtroom, some of which would end the drama with a witness dramatically pointing to the defendant.. But great television is one thing. Real life is something else.

Over 75,000 prosecutions every year are based on nothing more than eye witness testimony. If you read the paper, you won’t be surprised to find out that some of these eye witnesses were just plain wrong. The problems of human memory is not new when it comes to the law. Back in the 1800s, researcher Hermann Ebbinghaus’ “Forgetting Curve” showed just how quickly memory disappears. In 1971, Britain’s Criminal Law Review Committee came up with a no-brainer. After years of research, the good committee found that eyewitness testimony could lead to wrongful convictions.

The Innocence Project reports that fully 75 percent of convictions that are eventually overturned in the US were based primarily on an eyewitness during the trial. Research has also shown that mock juries are very often unable to tell between a false and accurate eyewitness testimony.

In the face of all this, several courts have said that experts are not needed to explain eyewitness testimony, and its shortcomings, to the jury. The courts figure that such issues as weapon focus, cross-race identification and post-event memory contamination are clearly understood by the typical juror. That’s giving the jury too much credit when it comes to understanding the fallibility of eyewitness testimony.

Legal professors and law enforcement have worked in unison to try to improve the accuracy of eyewitness testimony. In an interview technique called the cognitive interview, investigators focus on making the witness conscious of all the events related to a crime. The interviewer establishes affinity with the witness before questioning. Then the interviewer remains quiet and allows the testifier to give an unprompted accounting the events surrounding the crime.

Currently, cognitive interviews are the preferred method of the US Department of Justice in gathering the details from witnesses. The technique is being used in many European countries as well as Australia.

While some law enforcement agencies in the US are not using cognitive interviewing techniques, it is considered to be the most effective means of decreasing the rate of error in eyewitness testimony.

If you’re the defendant in a case that relies almost exclusively on eyewitness testimony, your attorney can help you. By pointing to the body of research which has been done by researchers and psychologists, your lawyer will help to educate the jury regarding the unreliability of the human memory.