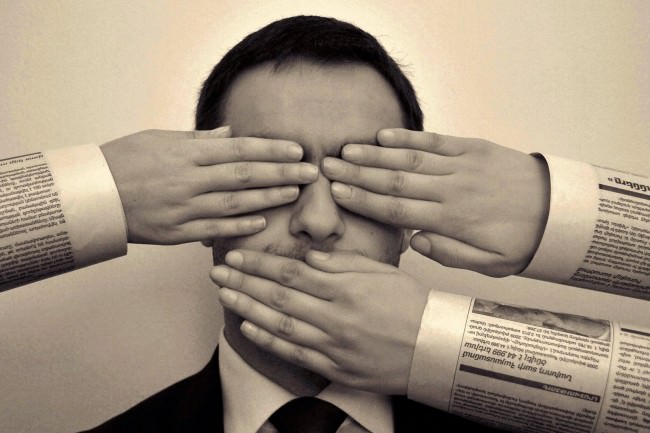 Journalism is under fire in America. One of the basic bedrocks of America’s freedom is “Freedom of the Press.” In a way that the Founding Fathers may not appreciate, many people feel the US government today is slicing away at the basic rights of Americans.

While the US government is targeting whistleblowers, it is also busy doing the opposite of what it instructs other countries to do. As part of the concerted effort to suppress information, the US government, and British government, is treating journalists as terrorists.

The measures that have been adopted since 9/11 have been meant to keep people safe. Governments have passed a wide array of laws to fight terrorism. The legal arsenal, made up of hundreds of new laws, keeps terrorists from getting funded, provides security forces with the power they need to put terrorists behind bars and ensures that terrorist crimes are subject to severe penalties.

That is the justification for the post-9/11 boom in counterterrorism legislation. It is a legal trend that won’t be receding any time soon. When the laws are scrutinized, it appears that they do not live up to their intended purpose. Often, they don’t focus on terrorists but rather cast a wider net. In a report issued in November by Human Rights Watch, the laws are found to be overly broad and, in some instances, have been used to persecute journalists, social protesters and other disfavored groups behind the guise of fighting terrorism.

The government has admitted that journalists could be targeted. Pentagon Papers whistleblower Daniel Ellsberg and journalist Chris Hedges, along with others, have sued the government to stop the NDAA’s (National Defense Authorization Act) from being able to indefinitely detain US citizens. During the civil trial, the judge questioned the government’s attorneys FIVE TIMES if journalists could be locked up simply for interviewing — and writing about — the bad guys. The government’s attorneys refused to promise that journalists won’t be thrown in prison for the remainder of their lives without any right to recourse.

The government’s snooping on the Associated Press made it evident to all that there is an attempt to dampen journalism. The senior national-security correspondent for Newsweek tweeted that the government’s war on whistleblowers should be called a war on journalism.

The government has been busy locking up journalists in the US, Yemen and other places for the simple act of doing their job which resulted in embarrassing the US government.

In April 2013, the US State Department noted that some governments are too weak to protect journalists. Others exploit or create criminal defamation or blasphemy laws in their (the government’s) favor. They misuse terrorism laws to prosecute and imprison journalists. The US government has been accused of doing the very thing they counsel other countries against.

Journalist Barrett Brown was arrested in the middle of 2012 for sharing a link while doing research on the Stratfor hacking story. Barrett came across a link online, copied it in one forum and pasted it in another and, until a plea deal was reached, was looking at a century in prison. Barrett still faces charges which could land him in jail for five years. His case has become a cause célèbre. Many protesters are planning to appear at his final hearing which is scheduled for April 29 in Texas.

As the laws continue to be passed that further broaden the counterterrorism fight, other professions may be in danger. Questions are being raised now about the potential punishment a physician who treats a bomber could receive.

It may not stop there.