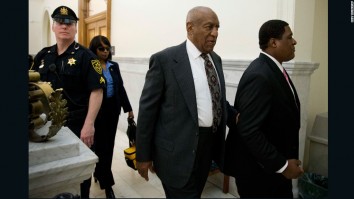 Last Thursday, the U.S. District Court for the Western District of Pennsylvania, District Judge Sean J. McLaughlin presiding, ruled that the government could not use evidence obtained from two search warrants against former Allegheny County Coroner, Dr. Cyril H. Wecht, as reported by the Pittsburgh Post-Gazette. The warrants were issued for Dr. Wecht’s pathology laboratory in 2005. Agents seized 20 boxes of private autopsy materials, as well as a laptop computer belonging to a former assistant of Dr. Wecht. The Court held that the warrants were not sufficiently specific, overbroad, and ran afoul of the Fourth Amendment.

Dr. Wecht’s attorney, Jerry McDevitt, told the media that, without the evidence, the government has nothing left with which to prosecute Dr. Wecht. Mr. McDevitt states that the government will be precluded from using evidence obtained with the help of the tainted evidence as well. Mr. McDevitt had originally filed a motion to suppress back in April of 2006.