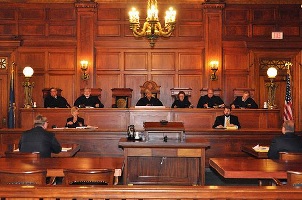 The Kentucky Supreme Court has tossed out the conviction of a pain doctor who had been sentenced to 20 years in prison for unlawfully prescribing medication.

The evidence against Dr. Fortune J. Williams was based in part on files seized during a warrantless raid of his office — a raid that was carried out both by medical investigators (who did not need a warrant) and by detectives (who did). Because of the Fourth Amendment violation, the conviction could not stand. The prosecution plans to retry Dr. Williams, however.