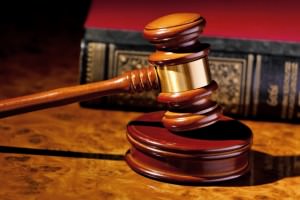 A Brooklyn Federal Judge John Gleeson has successfully lobbied U.S. Attorney Loretta Lynch to take another look at a Queen’s carjacking case involving a man by the name of Holloway who was sentenced in 1995 to 57 years in prison. Thanks to Judge Gleeson, Holloway will likely be freed in nine months according to his attorney, Harlan Protess, although he still faces four years in prison for an unrelated drug case from 1995.  Lynch agreed to drop portions of the case against Holloway and resentence him to time already served. Holloway thanked everyone for putting trust in him. Gleeson noted that Holloway, a father of five, had been a model prisoner while in jail despite facing a long sentence behind bars until the year 2035.

While Mr. Holloway did not appeal the sentencing in his case, a defendant has the right to appeal and challenge the length of a sentence based upon the argument that the sentence was illegal, harsh or excessive. Grounds for an illegal sentence is when the statute does not authorize the sentence which the court imposes. A sentence is also considered harsh and excessive when the Appeals Court finds that it was an extreme or unjust sentence compared to sentences received by other defendants for similar crimes. This is also referred to as a sentencing error.