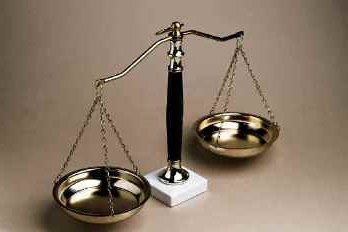 What difference has it made that the federal sentencing guideline on crack cocaine was retroactively reformed? Depends who you ask.

At the Heritage Foundation, Charles Stimson has a piece up right now essentially arguing that it’s important to keep statistics about the effect of the sentencing change. Stimson also writes

It is inevitable, though, that some of the prisoners released early due to will engage in the same kinds of conduct that led to their arrest, conviction, and subsequent incarceration. Many of the first-time and nonviolent offenders who get out early will likely be “scared straight” and focus on putting their lives back together by getting a job and staying out of trouble, but some of the criminals released early will return to their communities, take up arms, and commit more crimes of violence.

Maybe that sounds right from a theoretical perspective, but it also takes for granted that people are actually getting the sentencing relief to which they are entitled, which isn’t always necessarily the case. that perspective, you have to go to yesterday’s Los Angeles Times article by Richard B. Schmitt, titled “Freedom Eludes Many Crack Inmates.”

In Dallas, one judge has refused to allow federal defenders to represent crack offenders in his court, saying they have no right to counsel at this stage of the proceedings. That has left hundreds of inmates having to file petitions to gain their freedom.

After that ruling, the federal public defender in Dallas, Richard Anderson, sent out a mass mailing to several hundred eligible inmates to help them prepare their cases. Many of the inmates’ applications are incomplete or have errors. The complexities of federal sentencing law have caused added confusion.

Stimson’s broad point about the value of collecting data is a good one, however.