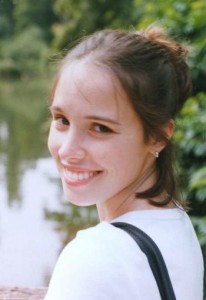 nce For Better Access to Developmental Drugs recently lost the en banc rehearing of its argument in the DC Circuit, but this interesting case might well end up ultimately being decided by the Supreme Court. The following is a transcript of a short conversation I had with Scott Ballenger, the attorney who worked on the
appeal.

Is the Abigail Alliance planning to petition to see if the Supreme Court will take this case?

Yeah, absolutely, and I suspect we will hear one way or another from the Supreme Court in February, and then by that point the court’s document is full for that spring. So if the court took the case it would probably be heard in the fall of 2008.

Do you think there’s anything in this case that would hook the imagination of the Court such that they would want to hear it?