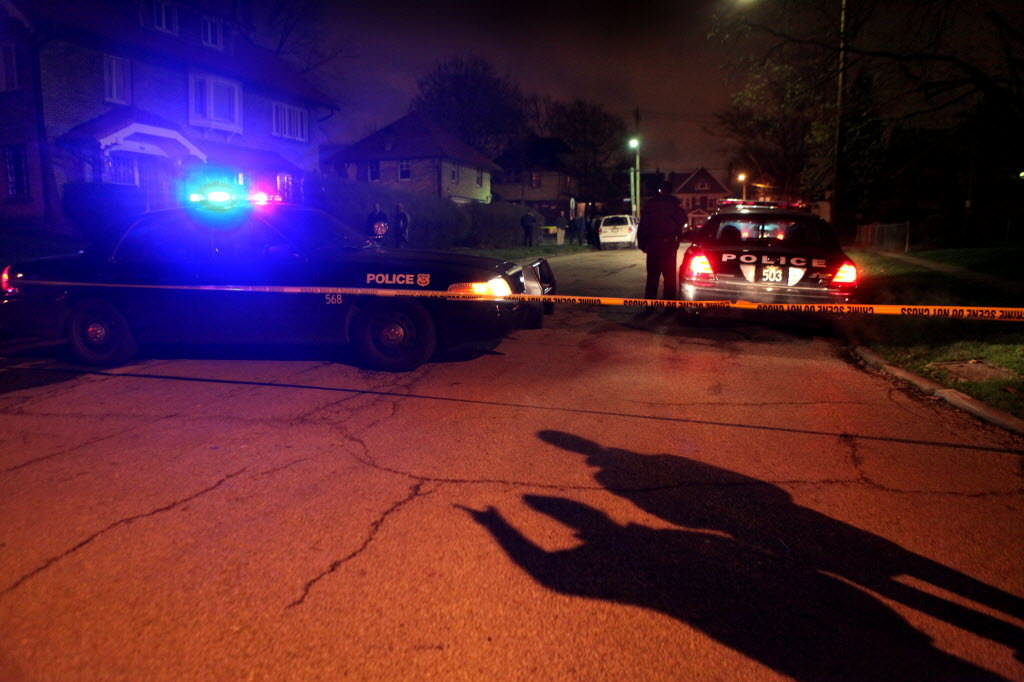 Are you afraid of crime? Do you think about becoming the victim of crime often? According to the Sourcebook of Criminal Justice Statistics, many Americans fear becoming the victim of crime often. As I will show in this article, the fear crosses all linessex, race, education, age and profession. Subjects were asked if they were afraid to walk alone around their neighborhood or any area within one mile from it at night. The results may surprise you. They will clearly show that fear of walking alone at night is one of the most common fears among Americans.

According to the most recent data available, only 19% of all men surveyed said they felt safe walking at night alone around their neighborhood. In stark contrast, 47% of all women surveyed said they felt perfectly fine walking alone. Looking back at the earliest numbers available, which would be from 1973, illustrates that this response is normal. In 1973, only 20% of men surveyed felt safe walking alone at night verses an astounding 59% for women.

Education and age factors are similar. No matter what the education or age difference, the fear level is about the same. For instance, regardless of the education level obtained, roughly 68% of those with some schooling were afraid to walk at night around their neighborhood. Those individuals that were 21-49 showed the most fear. 71% of those surveyed in this group were afraid. The least afraid group was 18-20 year-old individuals. However, 59% of this group was still afraid of walking at night.

As far as professions go, those in the Clerical/Support field were less likely to be afraid at night. Just over half, 54%, stated that they were afraid to walk alone at night in around their neighborhood. Those in the Manual/Service field were most likely to be afraid74%. As you can see, fear of walking alone at night in ones own proverbial backyard is a frightening event for most Americans. Theres little doubt that the media and their constant barrage of criminal sensationalism has something to do with this. However, historical data proves that its a condition that has existed for some time and shows no sign of vanishing anytime soon.