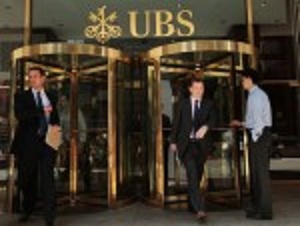 Three former Union Bank of Switzerland–UBS–executives were convicted on Friday in the U.S. District Court for the Southern District of New York, as reported by NASDAQ. Peter Ghavami, Gary Heinz and Michael Welty were found guilty of fraud relating to bids to invest the proceeds from municipal bonds and other municipal finance contracts between 2001 and 2006. The defendants influenced the bidding process to increase the number of contracts awarded to UBS. The government alleged that the defendants’ actions cost the U.S. Treasury and municipalities nationwide millions.

The proceeding was the result of an ongoing investigation of the municipal bonds market, which has led to 19 convictions and guilty pleas. The defendants were indicted in December of 2010. Their trial lasted approximately one month.